Strong global and European figures for direct selling in 2016 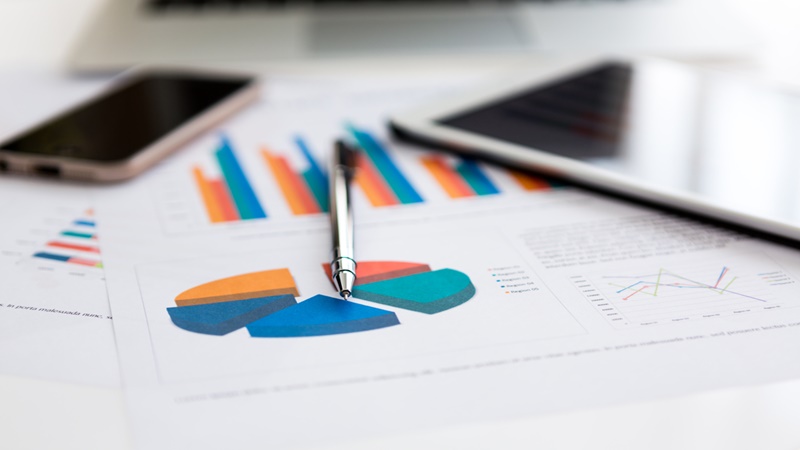 In 2016, global direct sales increased 1.9% … from US$179.2 billion in 2015 to $182.6 billion in 2016, a new global record. The global growth was driven by increases in all regions. As well, 81% of countries around the world showed sales increases. Sales were generated by the world’s 107 million independent representatives. For the first time wellness products are the top product category in Europe (32%), followed by cosmetics & personal care (25%).

These are the career-minded entrepreneurs who build their own businesses marketing the products/services of a Direct Selling company, as well as the part-time micro-entrepreneurs who earn extra income by doing so.

This sales force of independent representatives was up 3.1% year-over-year. 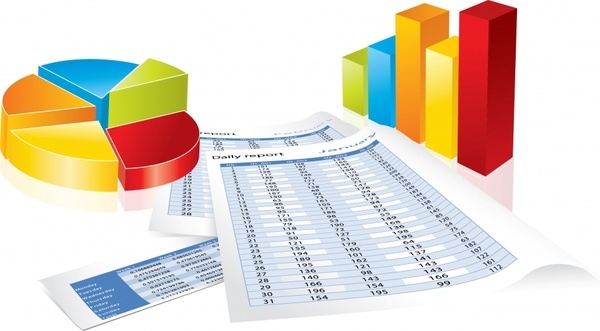 Strong global and European figures for direct selling in 2015 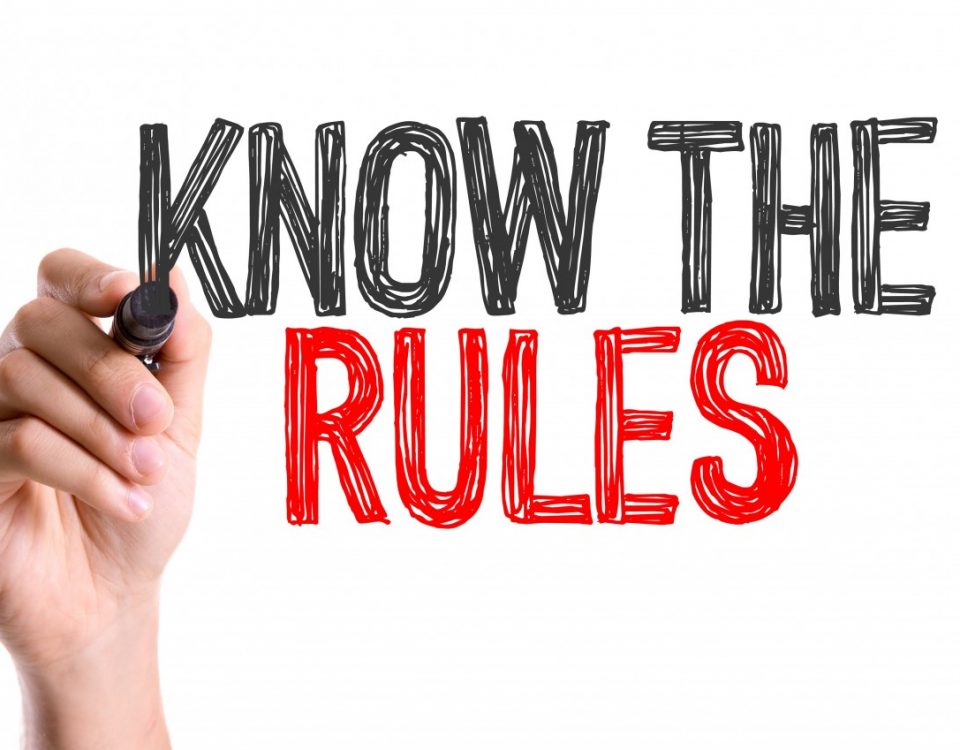 Rules on the organisation and work of the direct selling association